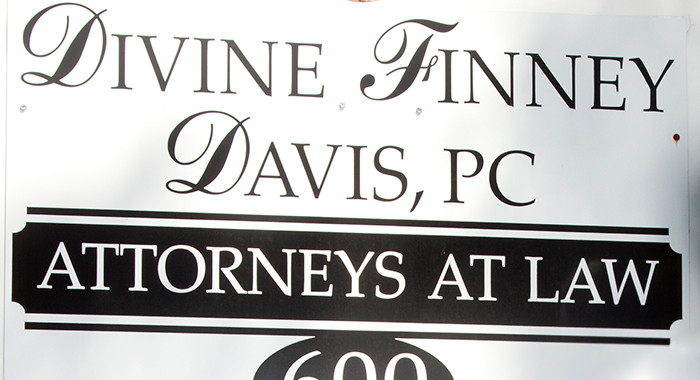 As a practicing attorney, Bill was licensed to practice law in all of the Superior, State, Magistrate and Probate Courts of the State of Georgia, as well as before the Georgia Court of Appeals and the Supreme Court of Georgia. Bill was an active trial attorney in his early practice, and maintained a successful business and office practice thereafter until his retirement from active practice of law and attainment of emeritus status.

Prior to completing his college and law school education, Bill served in the United States Navy.

After graduating from law school at the University of Georgia, Bill, along with George D. Busbee, former Governor of the State of Georgia, was founding member of Divine and Busbee, Attorneys at Law, a predecessor firm to Divine Finney Davis, PC, beginning his practice of law in Albany, Georgia in 1952.

Bill organized American Federal Savings and Loan Association in Albany and was member of the Board of Directors of Security Bank and Trust Company of Albany, now SB&T.